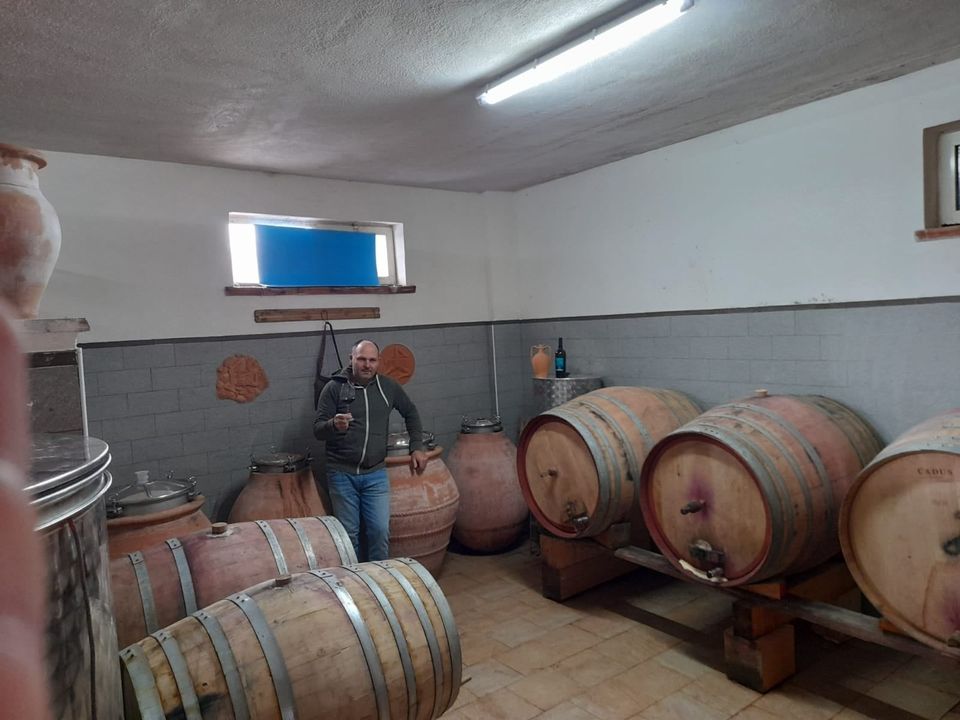 Agricola Lipari started up its winery in 2014, in a place called Contrada Timpanara in Santa Lucia del Mela near Messina. It stands on a hilly terrain about 350 meters above sea level against a backdrop of the Peloritani Mountains. In front of it, the dreamlike landscape of the Aeolian islands and Capo di Milazzo. 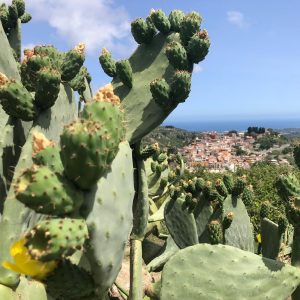 The owner of the estate is Francesco Lipari (pictured). Thanks to his childhood memories of harvesting grapes with his grandfather, Francesco replanted 6000 vines in an uncultivated vineyard, which for a generation had been abandoned. His passion for history and the discovery of ancient Roman jars in the vicinity led him to choose terracotta amphorae as a winemaking tool. “From 2016 onwards I have continued to acquire an amphora from Artenova every year and today we are up to number “- he explains. The vines are native Sicilian: Grillo, Catarratto and Inzolia for white wines, Nero d’Avola, Nocera and Nerello Cappuccino for red.

“Nauloco” is a white IGP, named after a Greek-Roman port, now lost, that was once located somewhere along the Tyrrhenian coast between Milazzo and Spadafora, where a famous naval battle was fought in 36BC. In the same geographical area stood a temple erected to the Greek goddess Artemis, and “Artemisio” is the name chosen by Agricola Lipari for its red IGP. “Mamertino” is a fine traditional Sicilian DOC. It was one of Julius Caesar’s favourite wines and precisely because of its noble history, the company decided from the very beginning to focus on Ancient Roman winemaking techniques through the use of terracotta amphorae, with extraordinary results. 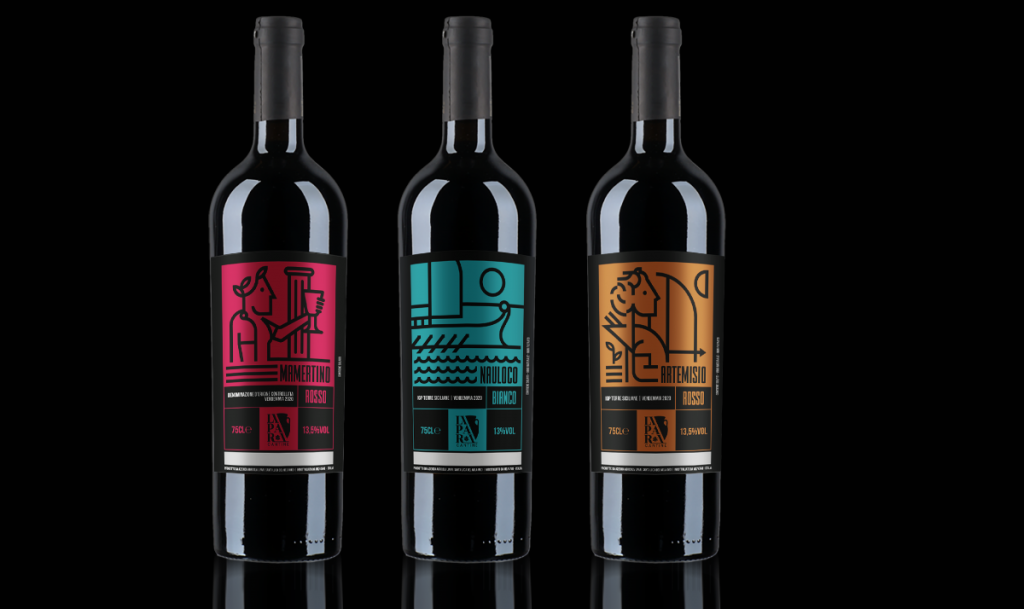 The wines of Agricola Lipari are natural, fermented and vinified following Ancient Roman origins and traditions. “We have almost 2 hectares of land and we are slowly expanding-  explains Lipari – Ours is a limited production with the aim of becoming a more important reality. We have small niches, mainly local restaurants. However, we also ship to Northern Italy, Switzerland and Germany”.