From the jars of Artenova comes “Botte Gaia 10”, the first white wine in amphora from Elba 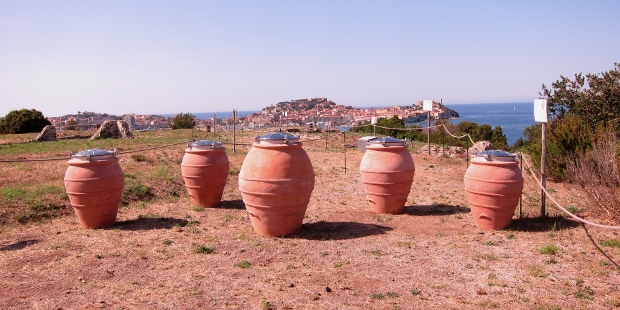 From Artenova’s wine-jars the pioneering producers “Agricola Arrighi” of Porto Azzurro, Elba have created a new wine “Botte Gaia 10” whose public presentation is imminent. It is the first white wine to be affined naturally in terracotta, just as the ancient Romans did on the island of Elba 2000 years ago.

“The new white is called Botte Gaia 10 and was created exclusively to celebrate the 10th anniversary of activity of the restaurant “Botte Gaia” of Porto Azzurro, one of the top restaurants on the Island – explains Antonio Arrighi the owner of Agricola Arrighi (Porto Azzurro) – and it is the result of a new experiment conducted together with our winemaker: the vine we used is single varietal “Viogner” which was made entirely in terracotta “sur lie” with yeasts obtained from another wine, Eraora, made with Manzoni Bianco and Chardonnay grapes”. 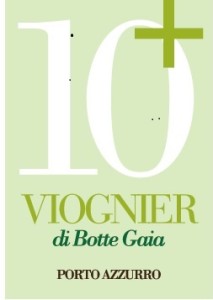 The new white, Botte Gaia 10, is also made entirely in Artenova amphorae. In his cellars of Pian del Monte, Arrighi has four amphorae one 800-litre and three 200-litre jars which come all the way from the workshop in Impruneta.

Arrighi had already shown his courage for innovation in 2011 with his red wine the IGT Tresse, their first experiment in producing an Elba wine in an Artenova 800-litre terracotta jar. The name “Tresse” derives from the initials of the three varieties of grape used: Syrah, Sangiovese and Sagrantino. (Tre esse meaning three Ss) “Producing wine in terracotta – Arrighi emphasizes – has allowed us to enhance the flavour of the three grapes that make it up. However this wine did not originally come out as Tresse. With our winemaker were looking for a container with the same qualities as a barrel without its characteristic aromas. 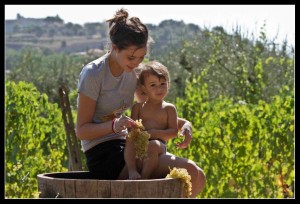 We asked ourselves why not try terracotta. In fact it is only since 2012 that this 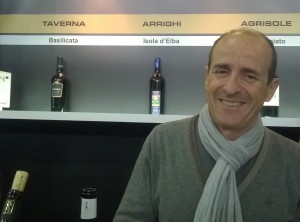 wine has been produced exclusively in Artenova amphorae. The first year of experimentation, in 2011, we made half of the wine in terracotta and half in wood to enable us to find out the sensory characteristics of each. When assembling we realized that we liked terracotta the best. ”