At Castello dei Rampolla (Tuscany), wine in amphora for fermentation 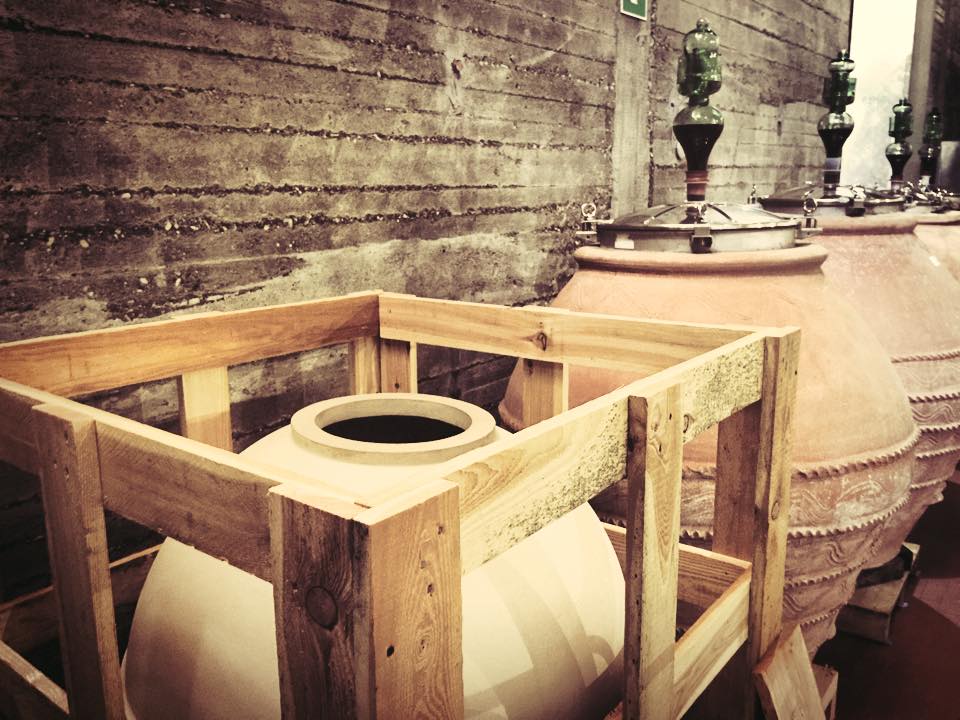 Luca Di Napoli, owner of Castello dei Rampolla, biodynamic vineyards of Panzano in Chianti (Tuscany), tells Artenova in the March newsletter, of the use he makes of terracotta amphorae. In the cellar of Castello dei Rampolla there are 8 wine jars. After a trip to Portugal where he first came across some ancient amphorae of over 400 years old, the winegrower of Panzano began to develop the idea of ​​using neutral containers for making wine, the encounter with Artenova has done the rest. 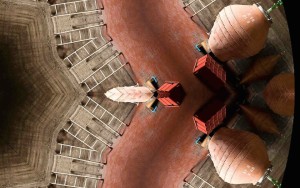 The first wine-jars that the company ordered from Artenova contained 450 litres; to these they successively added a further six 800 litre jars with the decision to focus on neutral amphorae, i.e. not treated inside with beeswax.

Another company choice of Castello dei Rampolla is to use the jars not only for aging wine but also for fermentation. The company also produces a line of wines with no added sulphites. 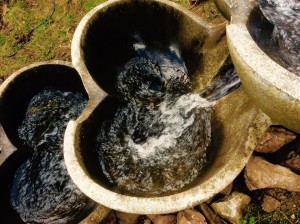 In Tuscany, Castello dei Rampolla is among the few companies that use terracotta flowforms (also by Artenova) to vitalize the must.

Read here the Newsletter of March 2016