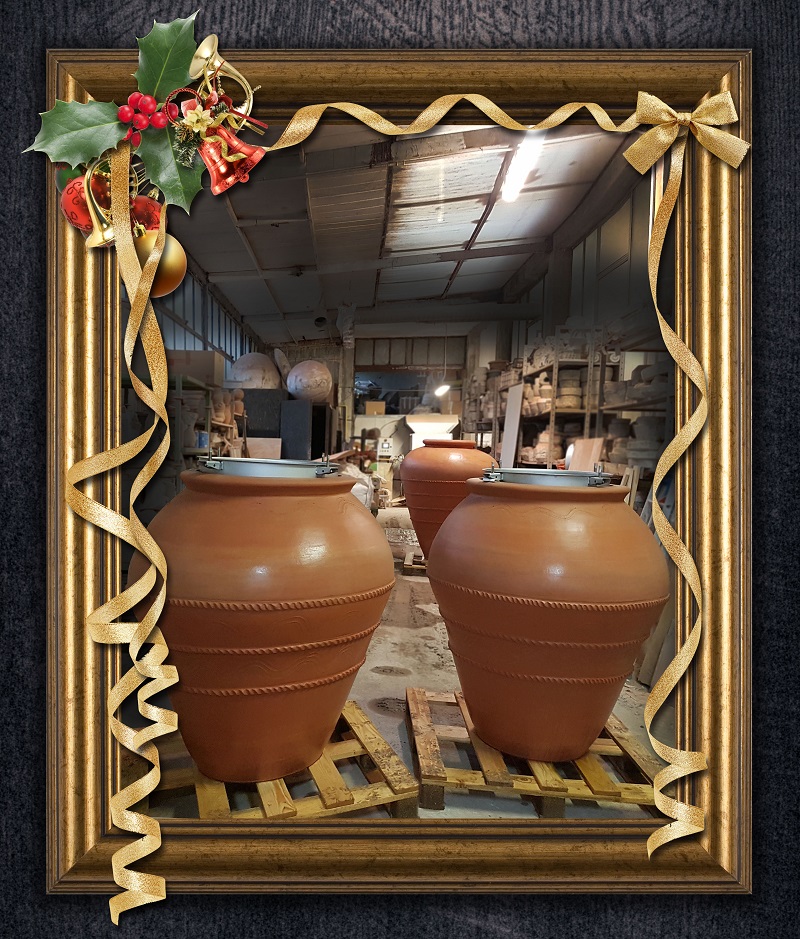 To the European markets already known to Artenova, in particular France, Austria and Switzerland, the year 2017 saw the addition of three Eastern European countries; Slovenia, Slovakia and Croatia from where our company has received its first orders for terracotta wine-jars. Here are the Eastern European winemakers who have begun producing wine in amphora: 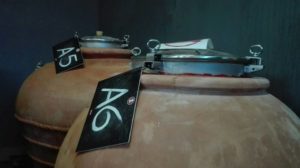 The new element in 2017, however, was the demand for Artenova jars to make beer. Alongside the two Italian breweries, “Birra del Borgo” and “Birrificio di San Gimignano”, we now have three new European breweries. The countries of origin are Denmark (from Copenhagen and Humlebæk, 35 minutes by train from Copenhagen) and the UK. Here are the names and addresses of the breweries:

Named after the original founders of the estate near the village of Valiano, only a few kilometres from both Montepulciano and Cortona, this winery has earned a deserved place among the most representative producers in Tuscany.

On the hills that separate the Arno from the Valdera (valley of the Era river) in the hinterland of Pisa where the Valdarno (Valley of the Arno river) of Pisa ends and the Florentine Valdarno begins, Fattoria Santa Lucia occupies an area of about 170 hectares of which their vineyards occupy a total of 12 hectares

On the estate of 700 hectares in the old village between Florence, Siena and Cortona, re-claimed thanks to the Ferragamo family, the Amphora wine Petruna is produced using terracotta wine-jars handmade from Impruneta clay by our workshop.

In Chianti, near Vinci, biodynamic and vegan wines express the territory and the love of the Falzari Brothers for their land, their crops and Art. The history of their company began in 1991 in a property of panoramic location and beauty, a building with annexed 15 hectares of land with vineyards, olive groves and fruit trees.