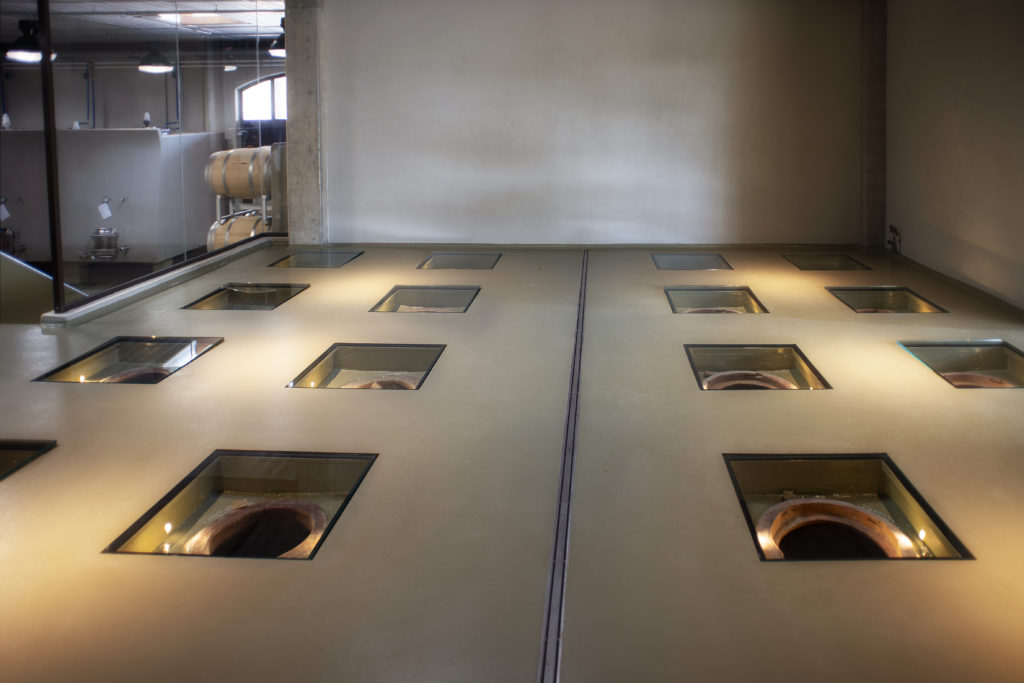 Stefano Casadei has been a client of Artenova for many years. He is the owner of three wineries, one in Sardinia: Olianas in Gergei and two in Tuscany: Castello del Trebbio in Pontassieve and Tenuta di Casadei in Suvereto, the latter set up in collaboration with Californian Fred Cline.

The Casadei project of winemaking in terracotta has made an important contribution in recent years to the production of terracotta wine-jars by Leonardo Parisi, Artenova, Impruneta. Casadei recently inaugurated his new winery on the Suvereto estate, which houses ten Georgian interred jars and twenty classic jars made by Artenova where the must undergoes malolactic fermentation.

The constant use of terracotta in the cellar over the years has contributed to the characterization of the wine, enhancing its grapes, as happens with Cannonau in Sardinia, with the traditional Sangiovese in the Chianti Rufina area and with the international Syrah and Moscato in Maremma near the Tuscan coast. The philosophy behind the production in all Casadei Wineries is “Biointegrale”, a super-organic cultivation ethic, based on the principles of biodynamics, which also enhances spontaneous biodiversity.

In these images the Georgian amphorae buried in the new cellar in Suvereto, Maremma. 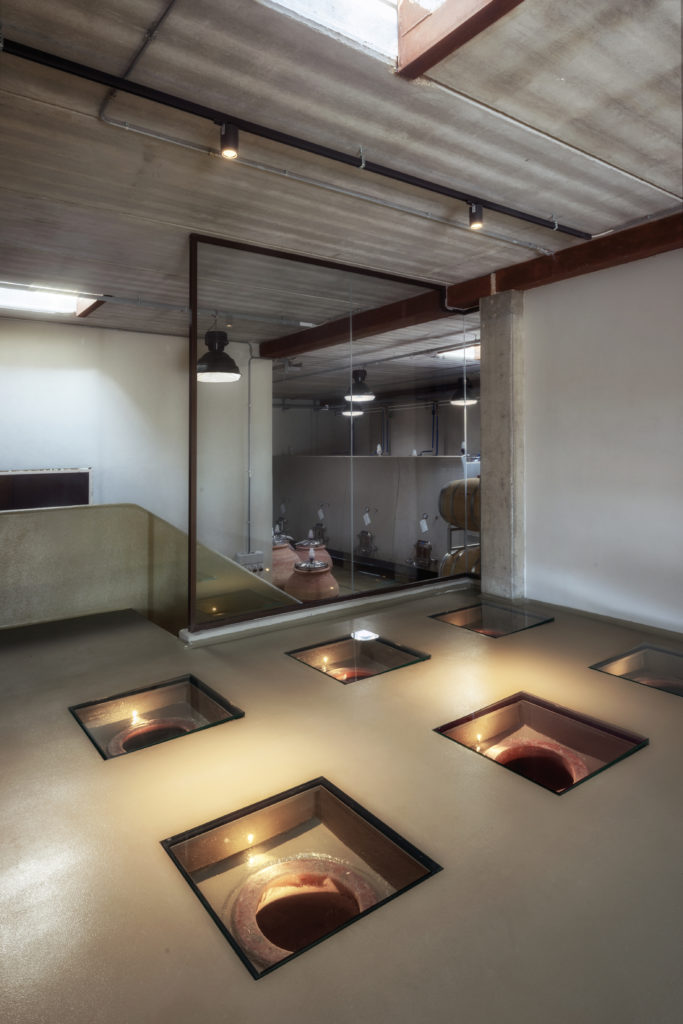