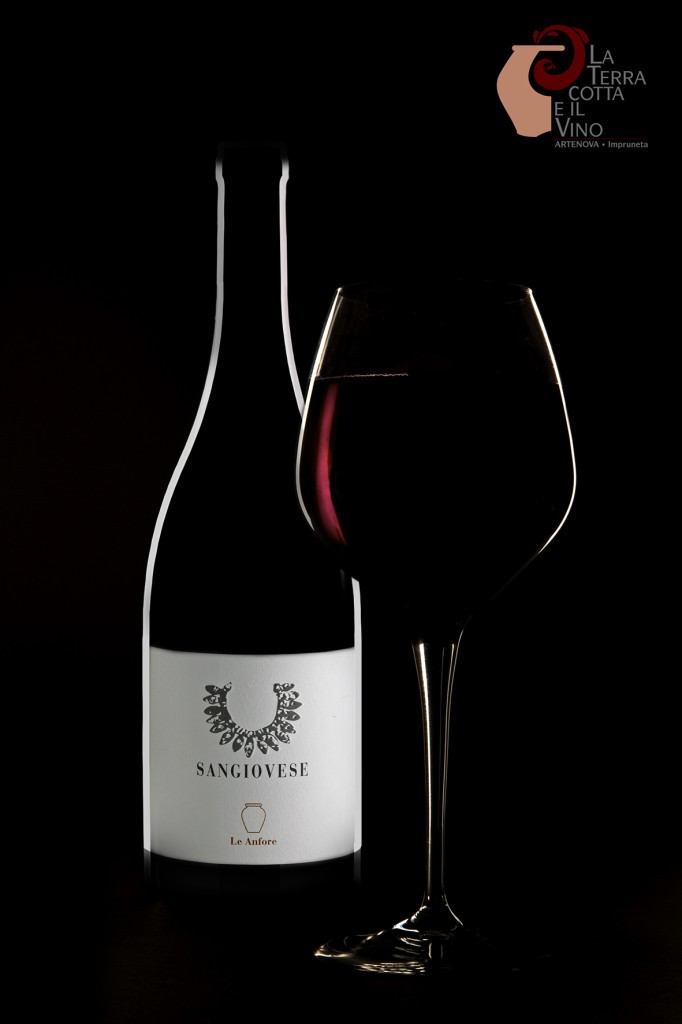 Artenova bids farewell to 2015 and greets 2016 with an idea for the tablescape of New Year’s Eve with a reminder that the terracotta workshop from Impruneta, in addition to being a leader in Italy in the production of wine jars, also produces jugs, goblets, cups, bottles, bottle holders and decorated plates in terracotta.

The dinner of New Year’s Eve could be a great opportunity to experience how these objects are not only beautiful to look at but are also fully functional. As we mention in our last newsletter in December, we say goodbye to 2015 with an idea for the festive table: the symbolic colours of the festivities are red and green but by bringing in the subdued, natural tones of terracotta rather than the brilliant hues typical of this period, you can add a touch of class and a warm atmosphere to your party. And then the tactile sensation of drinking from terracotta, is something unique… 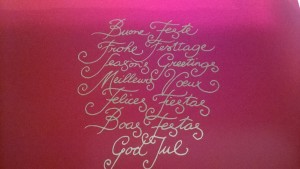