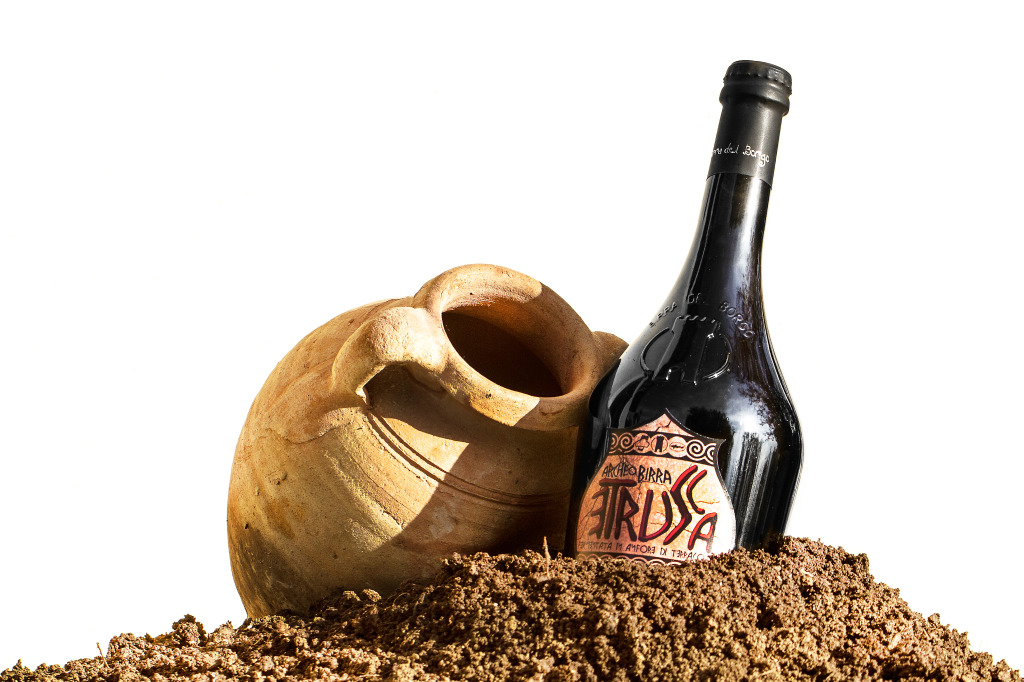 The ancient Etruscan goddess of the earth, “Cel”, and the specialty beer called “L’Etrusca” made by the brewery “Birra del Borgo“, will be the protagonists of the installation “Cel” by artist Valerio Giovannini. The International Convention on Sat 22nd and Sun 23rd November will also be about different sensations, not only of taste, but other emotions such as those inspired by the contemporary artwork for an Etruscan “archeo-beer” project. 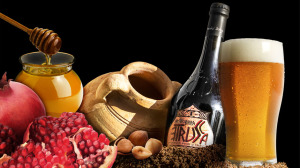 During “Terracotta and Wine 2014” the brewery “Birra del Borgo”, will present two new beers fermented in terracotta jars made by Artenova (eight currently installed in their brewery in Borgorose, Lazio): “We will be presenting our new beer” Duchessa ” which is made using locally grown spelt and has fermented a few months in terracotta and a version of Barley Wine aged in amphora for 24 months.” – explains Luca Sabatella communication expert of the company – while for our original beer ”L’ Etrusca ‘, made of ingredients recreating an ancient fermented beverage found in an Etruscan tomb: malted barley, walnuts, pomegranate seeds, honey and myrrh, we will present 2 years , the one made in 2013 and this years batch. The Etruscan Beers of “Birra del Borgo” are researched by Leonardo Di Vincenzo who, besides being the owner, is also the creator of the recipes. 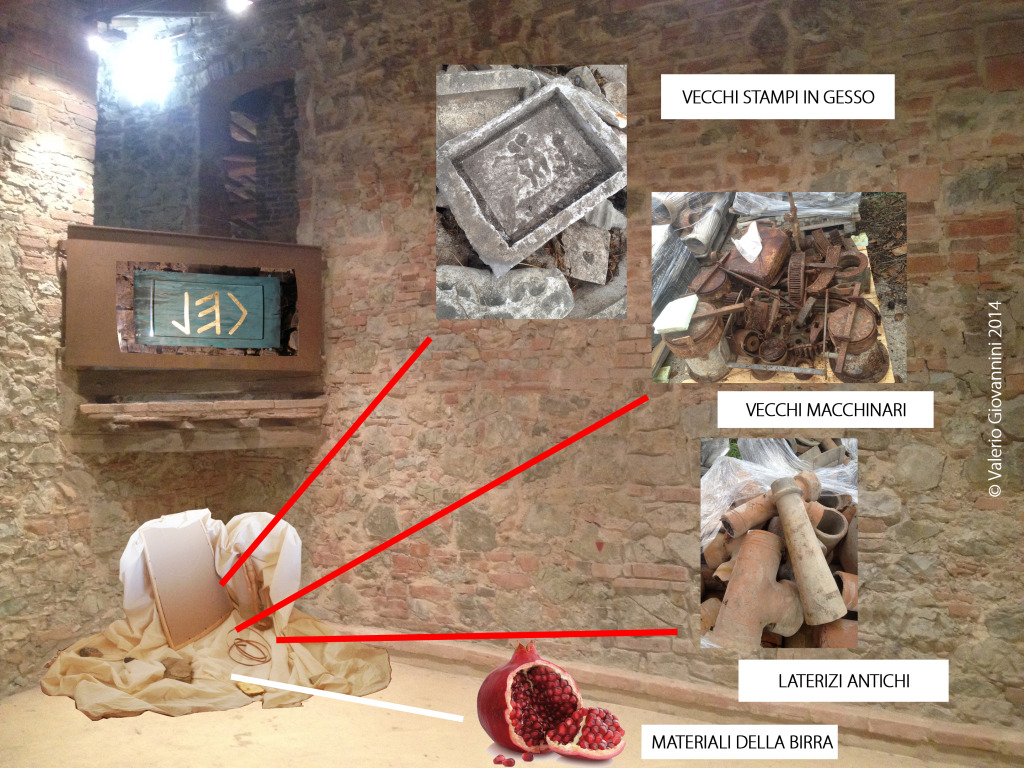 The unusual ingredients of ‘L’ Etrusca” are the inspirational components used for the installation by artist Giovannini: cereals, nuts, pomegranates, honey along with some characteristic industrial tools of the ancient Etruscans, still traditional to Tuscany to this day and found in the ancient terracotta works Fornace Agresti. “I let myself be inspired by the spirit of the place, that metaphysical element of history that has passed through the old workshop with its tangible and intangible traces,” says Giovannini, an artist who grew up in Impruneta and who since 2008 has embarked on a path of deepening artistic and aesthetic knowledge about the civilization of the Etruscans. After Castellina in Chianti, Cortona, various private exhibitions in Italy and Berlin, “Cel” now comes to Impruneta for its fifth public exposition.