Not only Terracotta and Wine: the beer made by brewery “Birra del Borgo”(from Borgorose) is matured in Artenova amphorae 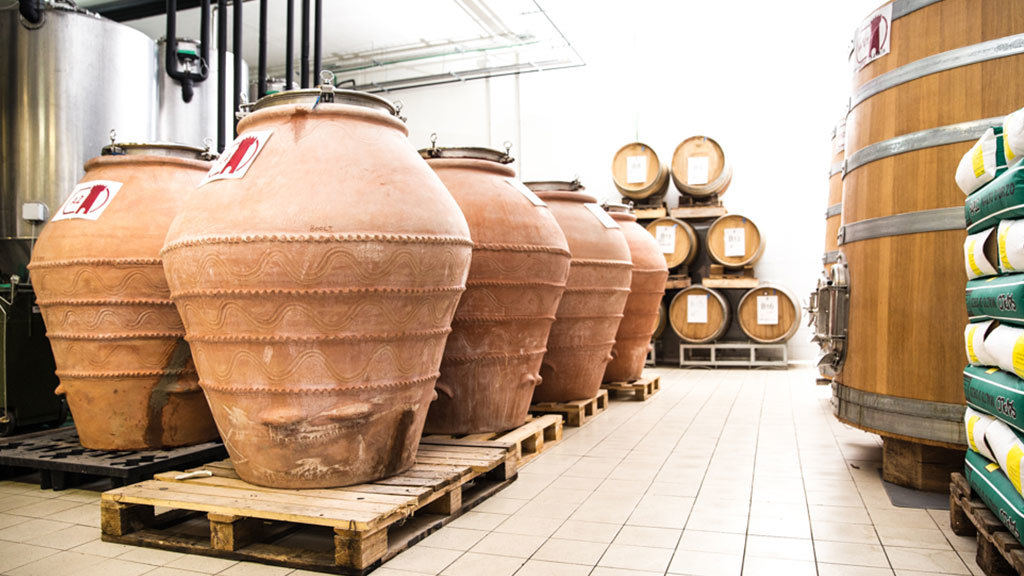 We have decided to dedicate the November Newsletter to the brewery “Birra del Borgo” as a reminder that terracotta is very much appreciated not only by wine producers but also, in Italy, even by those who produce beer. In the case of Artenova, the appreciation comes from “Birra del Borgo” a brewery from “Borgorose” a small village in Lazio bordering Abruzzo. They make many kinds of beer, some of which are actually matured in 800 litre amphorae produced by Artenova. Leonardo di Vincenzo the owner of the brewery has been using terracotta amphorae from Impruneta since 2011. Their first beer in amphora was “Etrusca” (based on archaeological finds from an Etruscan tomb). This beer, whose dark amber colour is reminiscent of wine made in amphora, was matured in large terracotta jars. The latest addition to the list of beers by Birra Del Borgo is  “Anfora“; a strong beer, which is an audacious reworking of their own oak-matured Barley Wine called “Sedicigradi”(which means 16°). This time however the beer has been aged for 24 months in terracotta amphorae instead of 16 months in oak barrels. Here’s what Birra del Borgo had to tell us about “Anfora”: 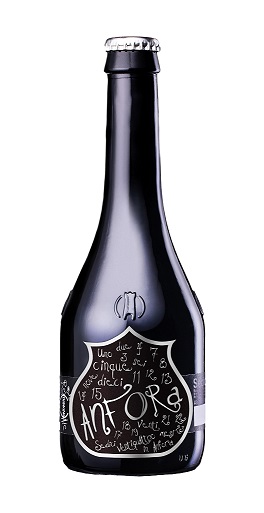 “Rethinking beer is what we like to do best. This means re-elaborating the idea of ​​classical beer and the concept of going beyond the boundaries of a product which now has become the result of standardization, rethinking the ingredients, revising the world of beer in a different key to reinterpret different styles. So we started to look at and interpret the past, taking elements from ancient culture, using containers for fermentation which are unusual for modern brewing. French oak barrels, wooden vats of 30 hectolitres and, more than anything, our 800 litre terracotta jars, a most unexpected vessel for the fermentation and maturation of our line of “Bizarre” beers.

In fact it is from the use of terracotta jars that we created “Anfora”, a beer unique in the international brewing scene, a bold reworking of our own barley wine “Sedicigradi” aged for 24 months in terracotta. The long aging gives it a complexity of scents, flavours and colours. “Anfora” emits scents atypical for a beer, ranging from vanilla to red fruit. The terracotta jar confers mineral nuances to the beer while maintaining a delicate background sweetness”.