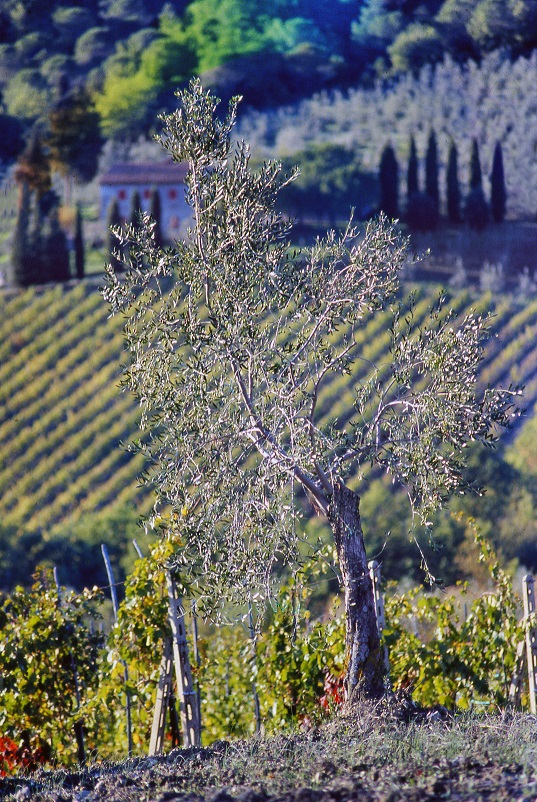 In Verona from Sunday 22nd to Wednesday 25th March at Vinitaly you will be able to explore wines made in amphora by some of Artenova’s illustrious clients (photo by Sergio Bettini).

Also from 20 – 22 March, two other wine making clients of Artenova will be present at Verona (though not at Vinitaly itself): Crealto from Alessandria in Piedmont, who will be at ViniVeri in Cerea, and l’ Agricola Cirelli from Atri in Abruzzo, who will set up in a private stand in the centre.

At Vinitaly ”The Italy of Artenova” is well represented from North to South with companies from Trentino to Campania.

The wine producer Elisabetta Foradori from Mezzolombardo in Trentino will be at the ViVit pavilion, Vinitaly’s showcase of artisan wines, (Pav. 12, Stand 75), with the following three wines made in amphora.

The producer Corte Sant’Alda from Mezzane di Sotto, Varese will also be present in the ViVit pavilion (pav 12,stand 12 ) and from Marzabotto Bologna the biodynamic wine producers Al di là del fiume (Pav. 12 stand 87) will present Dagamò, a Barbera wine produced in an 8 hectolitre amphora made by Artenova. This wine was kept three months in maceration and a further 6 months maturation in amphora.

Tuscany will be well represented with:

Castello dei Rampolla from Panzano in Chianti (Pavilion 9 Stand A5) with a Sangiovese 2013 aged in amphora. 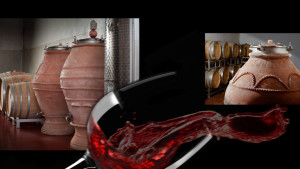 Azienda Agricola Arrighi from PortoAzzurro, Elba, (Pav.9 stand E16) will be one of the companies present at the stand of Gruppo Matura, with its wine Tresse, (three s’) aged in terracotta, which takes its name from the initials of the three varieties of grape used, Syrah, Sangiovese and Sagrantino.

I Cacciagalli from Caserta will represent the South of Italy in the ViVit pavilion (pav.12 stand 11) with three wines aged in amphora:

I Cacciagalli will also be showing other wines not made in amphorae:

90% Aglianico and 10% Pallagrello Nero, fermented in stainless steel and aged for a minimum of 20 months in large oak casks.