Two amphora wines, two tuscan islands with a similar history at “Terracotta and Wine 2018”: the red Zenobito and Hermia orginate from a lost freedom 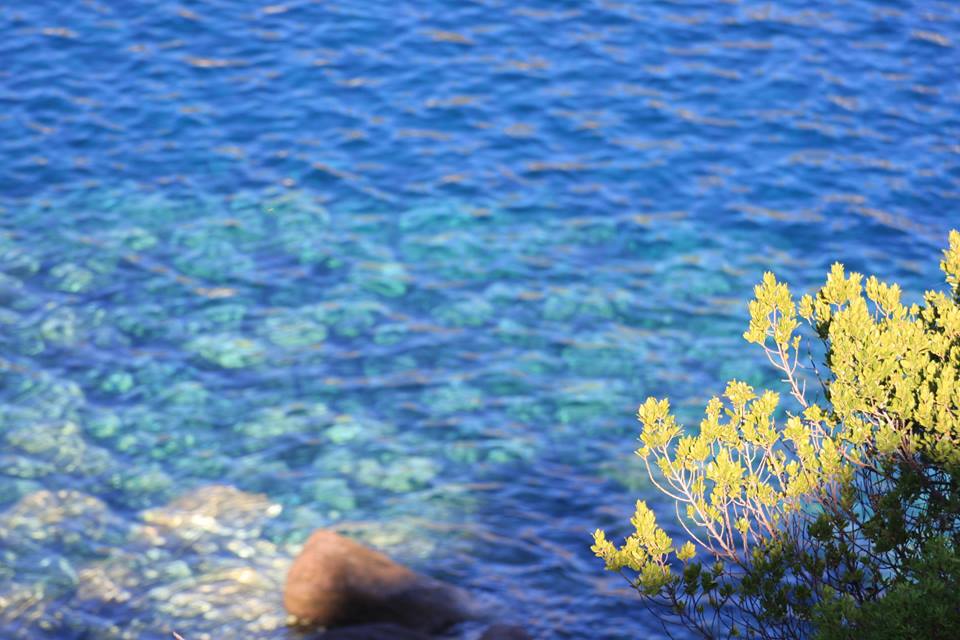 From two well known Italian islands, the island of Elba and the island of Capraia, two wines fermented and aged in the terracotta jars of Artenova will be present at the event “Terracotta and Wine 2018“. Their histories have a common denominator: lost freedom.

On the one hand, a history of prisoners who until 1986, when the islands penal colony was abandoned, worked in the vineyards of Capraia, where today the grapes of “Zenobito” by Azienda Agricola La Piana are cultivated; on the other, the story of the slave Hermia, who 2100 years ago worked in the cellar of the Roman villa of San Giovanni on the island of Elba, after whom the amphora wine “Hermia” produced by Azienda Agricola Arrighi is named. Both companies, with their wines in amphora, will participate in the third edition of “Terracotta and Wine 2018” (Impruneta, November 24th and 25th) organized and promoted by the cultural association “La terracotta e il vino”. 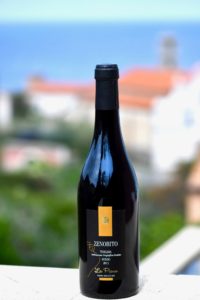 The organic farm La Piana is located on the island of Capraia, part of the Tuscan Archipelago National Park. In this area, called “Il Piano S. Stefano” in different eras Romans, Anchorites (Early Christian Hermits), and Saracens eked out an existence thanks to the generosity of these lands, the only level plains on the island, which were able to provide all that was necessary for their livelihood. In the last century the area was rented out to a Penal Colony and the prisoners worked the land until the prison was closed in 1986. In the year 2000 the area was subjected to a meticulous and difficult work of environmental restoration. The landscape, protected by the presence of agricultural activity, consists of Mediterranean scrub interrupted by discontinuous lines of vineyards with terracing for cultivation, dry stone walls, ancient cisterns and overgrown with native ornamental species such as oleander, rosemary and ancient rose. From these 3.5 hectares of Aleatico and Vermentino vineyards originate a rosé and a passito (sweet wine) of Aleatico, and a Vermentino. In 2012, in the valley of Portovecchio new works began to create new vineyards of Vermentino, Ansonica, Ciliegiolo and Colorino. A building belonging to the Penal Colony was restored to become the first and only winery on the island.

Zenobito, made with 50% ciliegiolo and 50% colorino grapes produced with organic farming methods, ages 4 months in stainless steel tanks, 12 months in terracotta amphorae and 6 months after bottling. 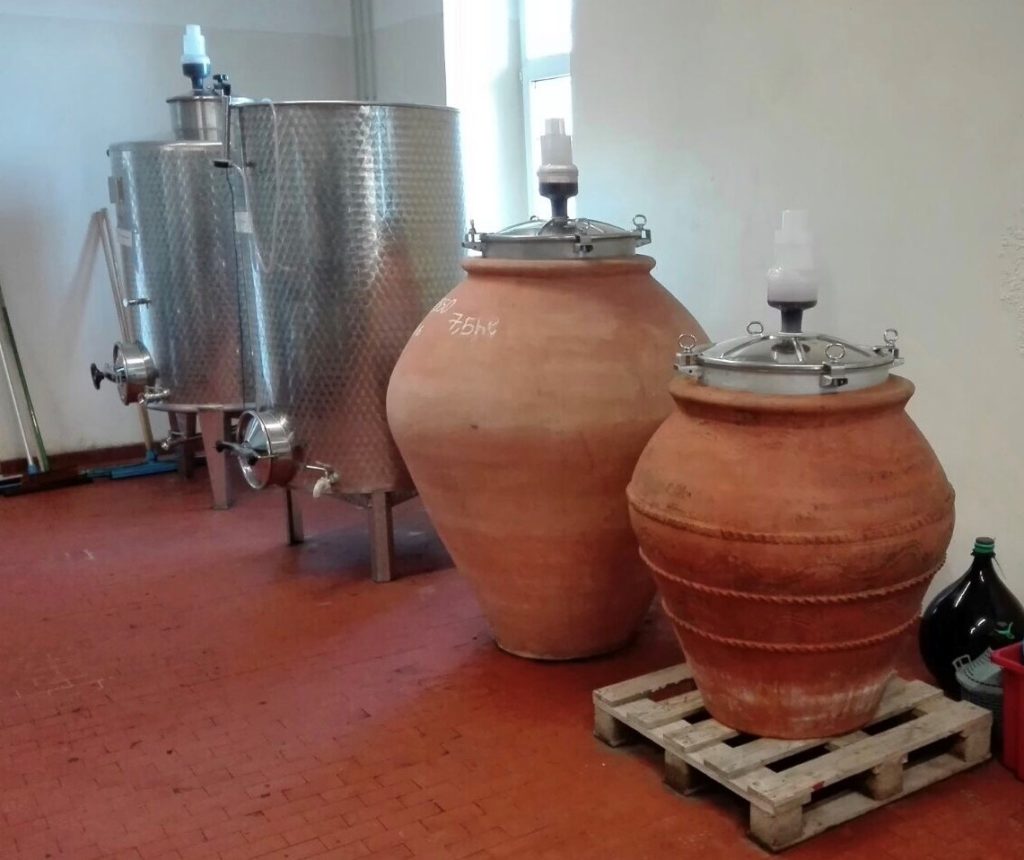 It is a fact that Hermia lived two thousand years ago and was a slave who worked in the cellar of the country villa of San Giovanni on the island of Elba, which belonged to the illustrious Roman Patrician Valerio Messalla. On behalf of his master, Hermia bought some large jars (dolia) in Minturno, southern Lazio with which he furnished the cellar. We know because he stamped his name on them next to the figure of a dolphin that refers to an ancient and fascinating legend of Asia Minor. This wine dedicated to the cellar slave Hermia, is a tribute to the centuries-old wine history of the island of Elba, which today sees the revival of the ancient winemaking tradition of fermentation and refinement in terracotta. The white wine Hermia is produced from Viognier grapes left in contact with the skins for several months. 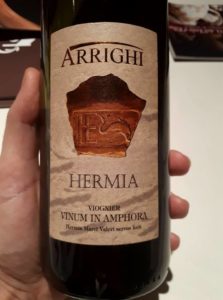 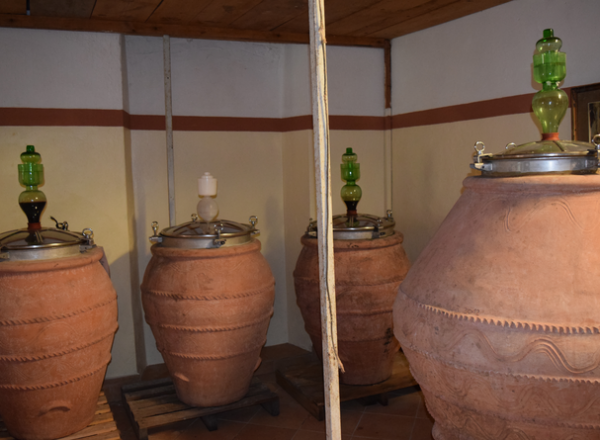