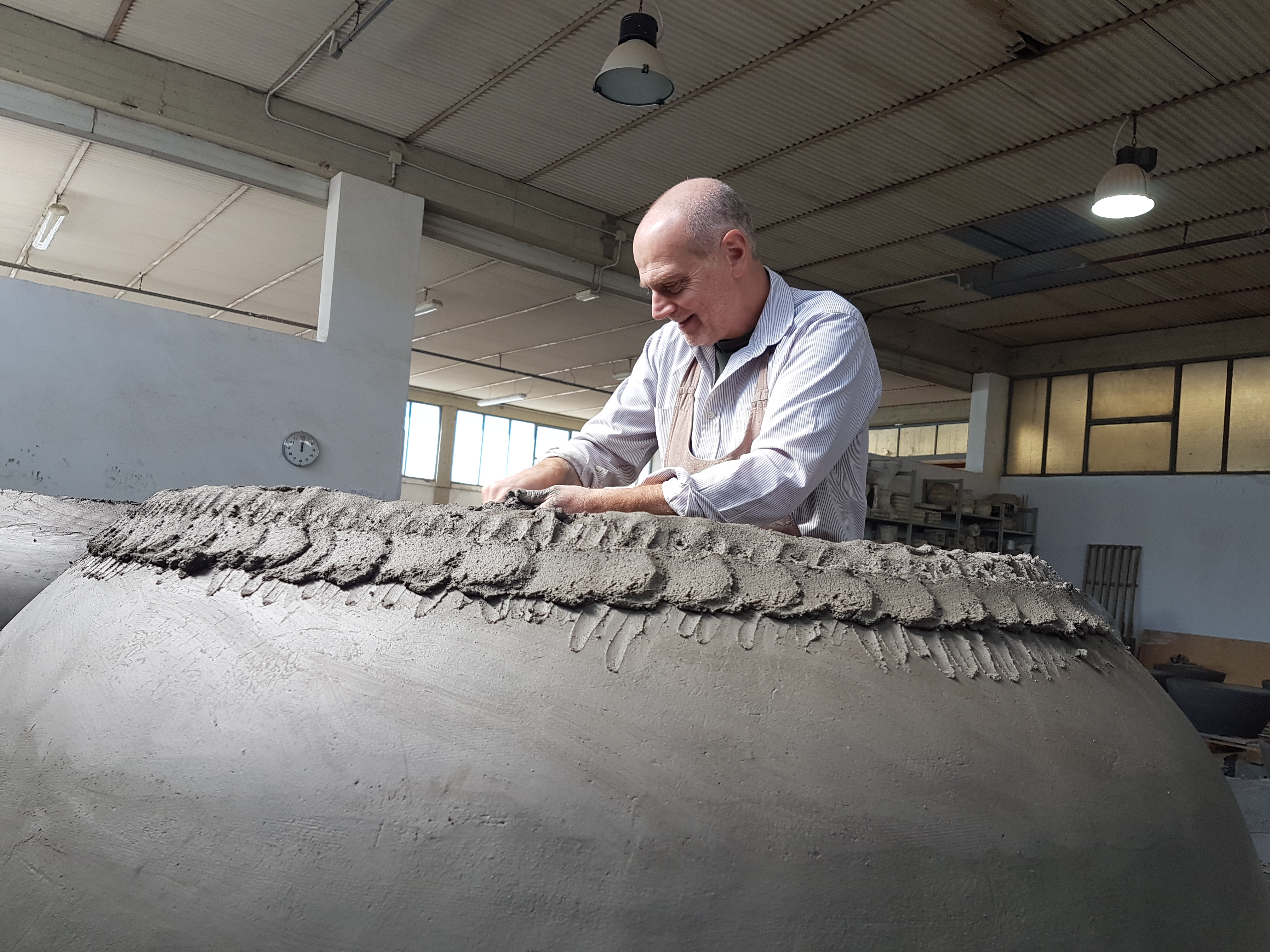 We begin the New Year with a thank you to the wine producers who collaborate with Artenova, for their courage in their belief in refining their wines in amphora demonstrating how this ancient technique, today more modern than ever, can produce unique and inimitable characteristics in their wines. We are convinced that the combination of terracotta and wine is not just one of the many trends and fads of the wine world but a genuine phenomenon which, in addition to becoming a stylistic choice increasingly shared by producers, has also led to the orientation of consumer choices and experiences. Wine lovers and experts are looking for olfactory purity, linearity and elegance in the mouth, all characteristics for which terracotta is a primary instrument.

Here then we feel great pride for Francesco Cirelli, owner of Agricola Cirelli, to hear that his wine Cerasuolo di Abruzzo Anfora features among the six natural wines to be recommended by the Los Angeles Times in December. The author of the article, Patrick Comiskey, writes,  “Natural Wines…are more reflective of grape and place than of the winemaker’s interpretive hand”. He goes on to say, “In the last decade natural wines have attracted a vociferous breed of adherents…”At the Raw Wine Expo in Los Angeles, 300 natural wines from 15 countries were present. Among these was also the “Cerasuolo di Abruzzo Anfora” for which the critics have all agreed on what was mentioned at the beginning: “olfactory purity, linearity”:

A light-colored and lighter-bodied style of Montepulciano; almost a rosato in style with a color of translucent cherry and flavors that are mineral and tangy, ideal for winter stews” 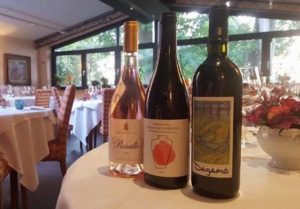 The Cultural Association founded by Leonardo Parisi, La terracotta e il vino, proposed “Cerasuolo di Abruzzo Anfora 2016” (centre) last year at one of our dinners. #ceneterracottaevino in combination with a pasta dish “Orecchiette with duck sauce”, an unforgettable dinner at the “Bottega di Parigi” in Florence. 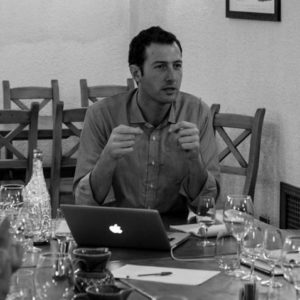 Adriano Zago, oenologist and expert on biodynamic agriculture, as well as one of Artenova’s technical consultants, presented it at the Association’s dinner describing the “argille importanti” (the important clay soil) from Abruzzo, the land of Francesco Cirelli “that give the wine precise characteristics. We have vines of about 30 years old; the company is managed with the practices of biodynamic agriculture. We’re talking about Cerasuolo as a variety and a red that is almost camouflaged as a rosé. It is left in contact with the skins for only 5-6 hours, and then it is fermented in amphora (the must without the skins) for the time necessary for the fermentation to complete its course. After that it was aged for 4-5 months in Artenova’s terracotta amphorae. It’s a very successful “Cerasuolo 2016”, despite the difficult year also experienced in Abruzzo, but then we had a good season in September and October ”

Elegant, floral nose, very open, accessible, supported by a sapid note and a high degree of purity. We feel that the amphora has helped the wine to evolve rapidly, the tannin feels soft”

At this link https://www.facebook.com/artenovaterrecotte/videos/1349047561810527/ the direct video on Facebook with the presentation of Cerasuolo at the dinner at La Bottega di Parigi by Adriano Zago.